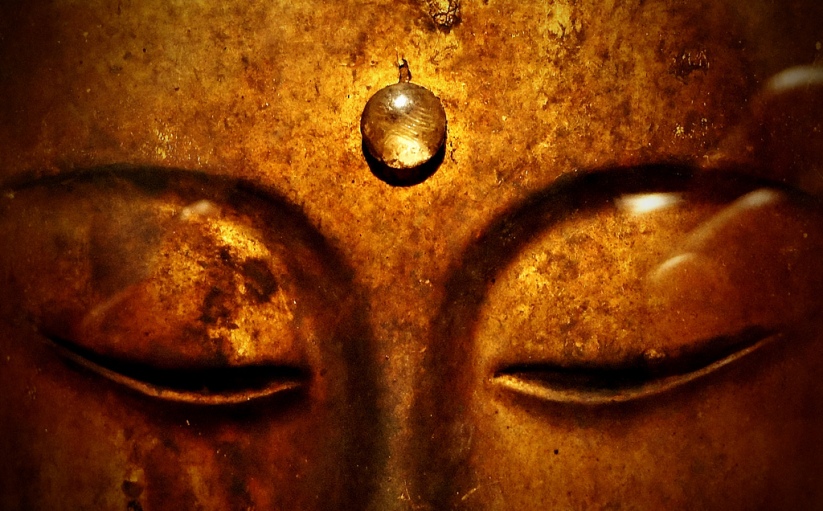 Some core teachings in concise form:

6 thoughts on “Enlightenment basics: what you need to know”