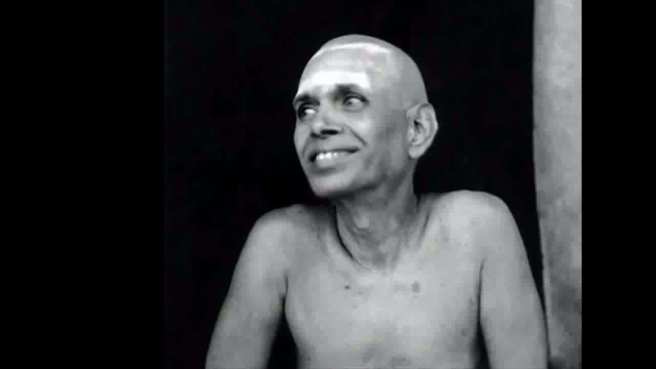 Those who have poured their minds, as a food offering to Sivam, into the surging and radiant sacrificial fire which is the discipline of true knowledge [mey jnana tavam], will truly become Siva-swarupa. Having reached this conclusion, the proper course is to worship courageously in this way and merge with the formless Sivam.

I chose this verse to write about because not only does it prescribe a sure footed way to the absolute, but also because I love the poetic imagery of ‘pouring your mind’ into the mouth of God in order to merge with Him. For me this ‘pouring’ invokes a sense of surrender which is effortless and complete, a total giving over of yourself to Him. And then we realise all is Him all always was Him, and what we called ‘me’ or ‘I’ was also Him.

When we merge with Him, we do not really ‘merge’ with Him, as that implies two entities becoming one. What happens is that the illusion of individuality and separation dissolves away and the reality that always was is seen for what it is.

The imagery of the verse also conjures up a sacrificial fire which envelopes and burns away the ignorance of separation, and it is this sacrifice of ego that is the real form of ‘courageous worship’. This worship is the same as ‘the discipline of true knowledge’.

The next verse drives the essential point home further: