No need to force our views onto others. What is right for us in a certain time or place may not be right for someone else. We each have our own unique path to the Divine. Of course we should share Our Truth when it feels right for us to do so, but it is good to remain humble, uncertain in our verbal pronouncements, open to alternative views and ways and self-effacing throughout…at least that is my view! 🙏

Best wishes and blessings to you all

ALL teachings are dualistic, even the so-called non-teachings, and ALL teachings utilise fictions, at least initially, and your favourite non-dual teaching is no exception!

-Pointing out teachings or descriptions of what-is and teaching of any kind all imply duality. What (object) is being pointed out? And to whom (subject)? Pointing implies a subject-object duality, at least initially. Non-duality strictly speaking doesn’t need a teaching.
-To compare different teachings to each other is dualistic.
-To call one teaching truly non-dual and another dualistic is itself dualistic and relativistic, obviously.

Not that there is anything wrong with apparent duality!

A matter of degree

It’s just a matter of degree: some teachings are far less dualistic than others and point the way out directly and efficiently, which doesn’t necessarily mean they are better teachings, whereas others take a different route, which actually may be more helpful than the more direct teachings at certain points on the journey.

ALL teachings are non-dualistic?

To have it any other way would be dualistic, and duality is a fiction! 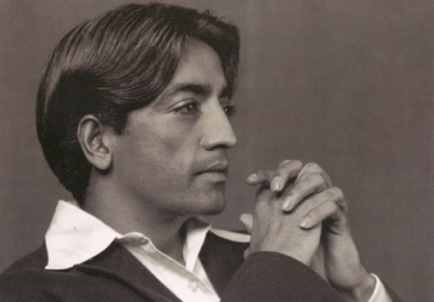 “I am not speaking as an Indian, nor do I believe that any particular philosophy or religion is going to solve our human problems. No human problem can be understood or resolved through a special way of thinking, or through any dogma or belief.”

END_OF_DOCUMENT_TOKEN_TO_BE_REPLACED

The following is an excerpt from a talk of Jiddu Krishnamurti that took place in Hamburg, Germany on 5th September 1956

“Religion is not to be found in a set of dogmas, beliefs, rituals; I think it is something much greater and far beyond all that. Therefore it is imperative to understand why the mind clings to any particular religion or belief, to any particular dogma. It is only when we understand and free the mind from these beliefs, dogmas, and fears, that there is a possibility of finding out if there is a reality, if there is God. But merely to believe, to follow, seems to me an utter folly…
END_OF_DOCUMENT_TOKEN_TO_BE_REPLACED 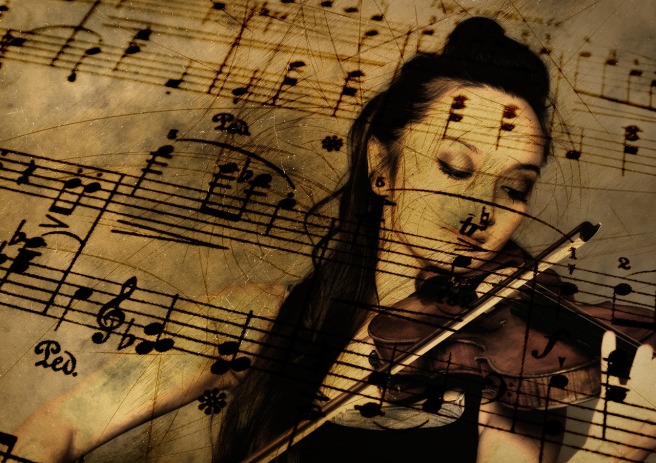 It just so happens that in the so-called ‘West’ there has been a rapid development of science in the last few centuries. If we want to understand how things work, if we want to develop technologies and medicine, we turn to ‘Western’ science.

Also, it just so happens that when it comes to introspection and exploration of subjective inner states of consciousness, the so-called ‘East’ has had the historical monopoly. There have been a few thousand years of rigorous exploration of consciousness through meditative, contemplative, tantric and various other practices. This has allowed humans to discover and access mental states in which truths about our minds and subjective experience can be discovered and experienced first-hand without the need for belief. END_OF_DOCUMENT_TOKEN_TO_BE_REPLACED