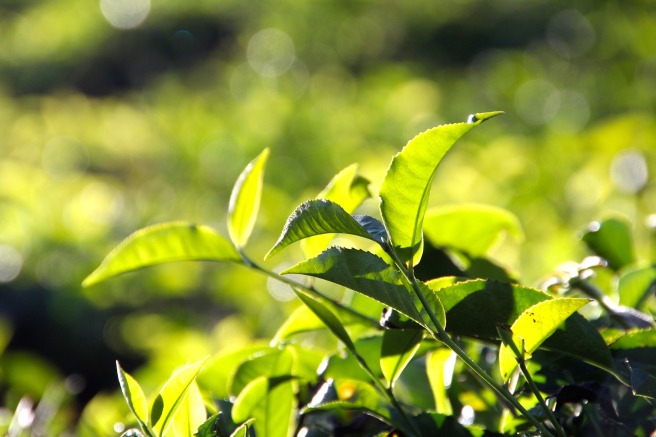 It’s too ordinary for you to notice.

The self that causes all the mischief,
All the suffering,
Is an imagined entity.
It is seeking its own end
– how absurd!

No-self is already here.
To notice this,
There is nothing that you need to notice,
(Nothing you need to do)
As it is always being noticed.
It is simply the totality of whatever is already being perceived,
And in that totality there has never actually ever been a perceiver,
The perceiver being an imagined entity.

Reality is simply that which remains
When no actual “I” is seen,
When things are seen as they are,
Which is always the case.

There is nothing you need to do,
Nothing to realise,
Only cease adding the notion of “I”,
Only cease to believe in that “I” for which there is no evidence.

Then the notion of “I” can still appear,
The “I” can still come and go as it pleases,
(for this “I” is just a thought,
and like all phenomena,
its appearance cannot be controlled,
spontaneously appearing and disappearing by itself)
But it is no longer believed in.

The “I” being seen through,
Reality shines by itself,
As it has always done.

This is nothing new,
I hesitate to say nothing special,
As it is also truly wonderful.

Reality being everywhere and ever-present
– what is more ordinary and commonplace than that?

5 thoughts on “It’s too ordinary to notice”