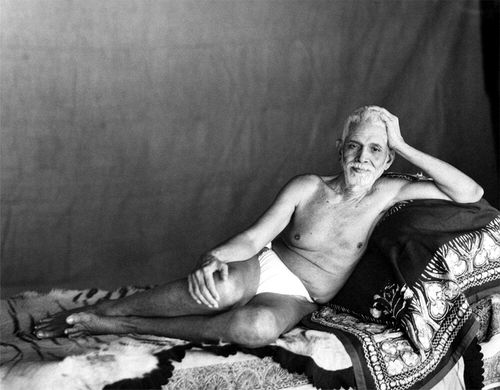 Killing the ego is the only thing to accomplish.

Realisation is already there. No attempt is needed to attain realisation. For it is nothing external, nothing new.

It is always and everywhere here and now too.

Time after time, again and again, Ramana says the only thing needed to do is remove the ego. Reality does not need to be realised, for it is already and always being realised.

Remove the ego, and reality shines by itself, as it always has done.

What is the ego? The ego is the notion of doership.

How to remove the ego? See that the sense of doership is an illusion. It doesn’t exist. There is no doer, there never was a doer, it was all imagined!

4 thoughts on “Ramana Maharshi: the essence of realisation”